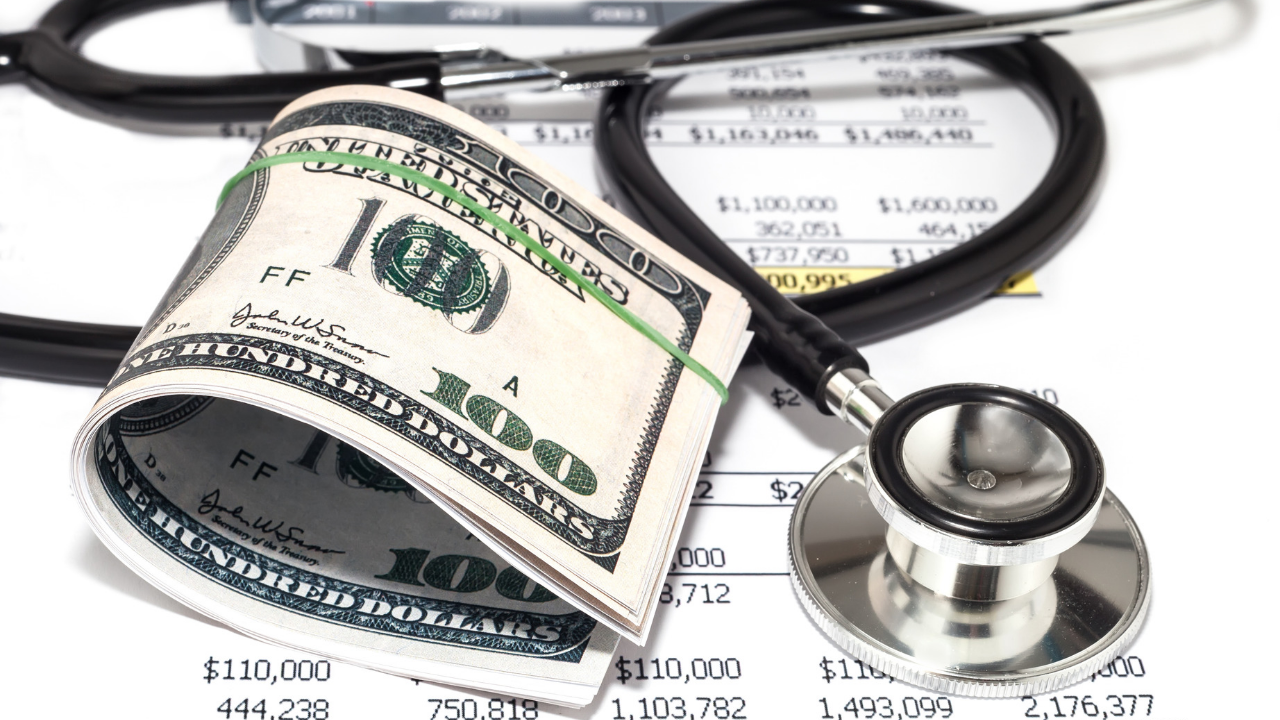 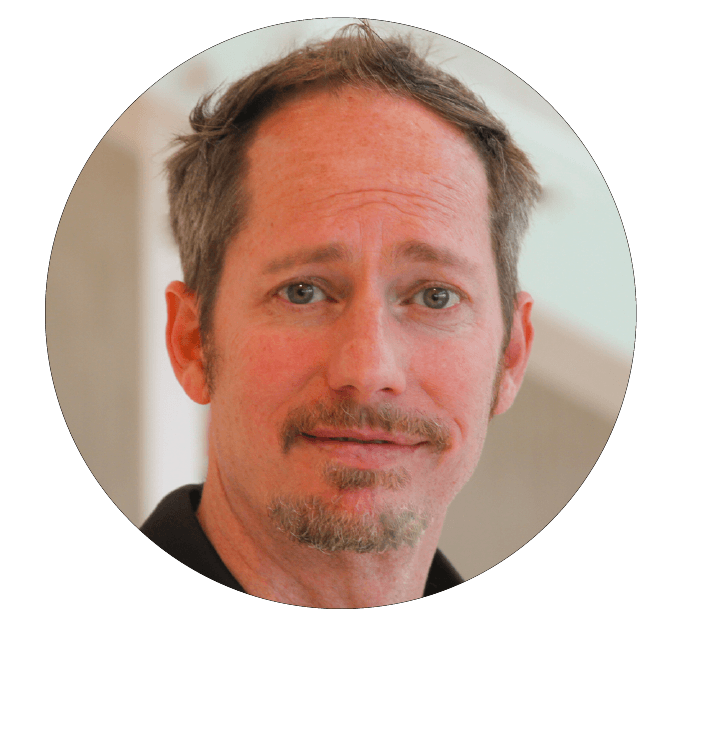 Bad debt has long been considered a necessary evil to healthcare providers. There will always be a percentage of costs that will go uncompensated, and either designated as charitable care, or written off as bad debt. However, providers could always count on recovering the majority of revenue from insurance payers and government programs (Medicare and Medicaid).

That being the case, healthcare’s revenue cycle has traditionally focused on perfecting and automating the hard science of medical billing and coding, insurance verification, and claims and denial management.

However, the ripple effect from 2010’s Affordable Care Act has completely altered the financial landscape for healthcare providers by making patients the new payer. In just the last three years, patient cost sharing has increased from 10% to 30% on average annually.

The constantly evolving science of collecting from payers is still a critical part of the revenue cycle, however, the most accurate and effective coding and claims denial processes are now recovering 20% less of medical costs.

Many providers are finding out too late that the traditional patient billing process is not working on higher balances and significantly more needed revenue is speeding its way towards third-party collections—the last stop before bad debt. 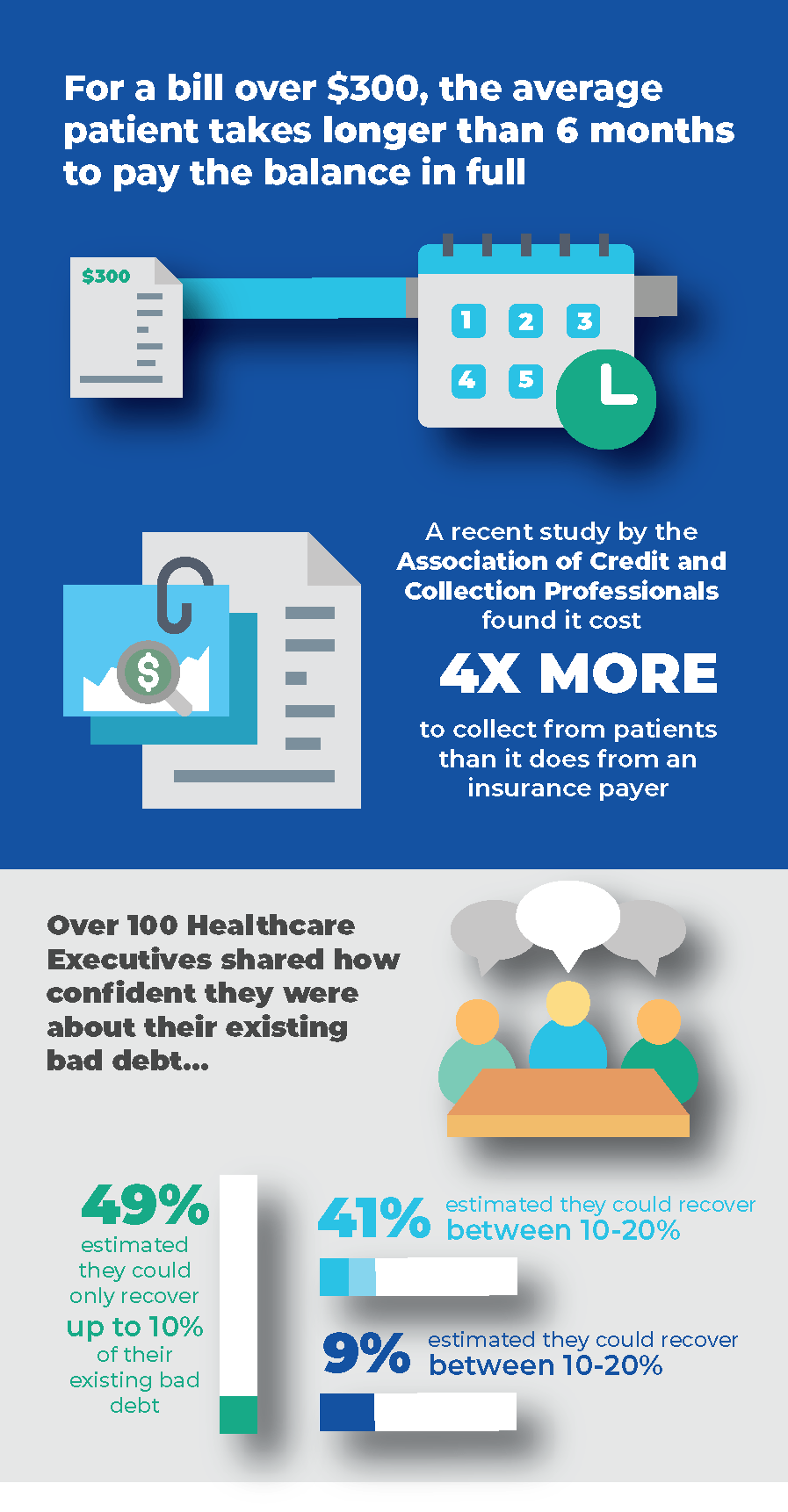 We’re talking about a behavioral and psychological shift in the patient mindset.  According to a recent study:

67% of baby boomers, 78% of Gen X and 89% of millennials use subscription services that are known to store credit card information.

Additionally, there is research to back this up and examples of how credit card on file solutions are dramatically reducing bad debt. Let’s take a big picture view of it all.

The concept of implementing a credit card on file (CCOF) system tends to trigger questions from some providers.  Fortunately, there are answers.

Does it force doctors to lose the flexibility to make specific decisions based on the medical circumstances surrounding a patent?  Not it all.  In fact, customizable CCOF solutions can provide a doctor with additional patient-focused versatility.

Am I taking an unnecessary security or compliance risk with a CCOF system? Not if you work with a reputable partner with compliance/security certifications and a high-grade PCI DSS Level 1 certification.

What about legal concerns?
A CCOF is completely legal because it counts as protected healthcare data.

Making the CCOF Results YOUR Results

If you help your practice by implementing an effective and secure CCOF system, you won’t be the first to reap the benefits. In studies conducted by Medical Group Management Research, they saw it benefit practices in the areas of debt and cost. 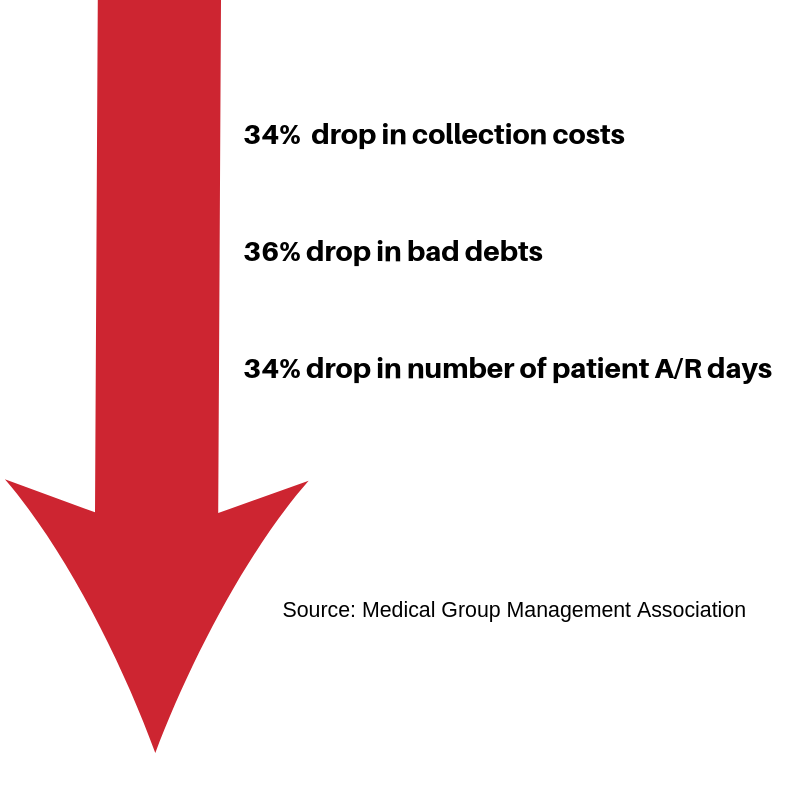 Three years ago, a private practice in Skokie, Illinois needed a new way to deal with their mounting patient accounts receivable debt.  Being a smaller practice, it created significant stress on their cash flow. So, they implemented a CCOF system and communicated the changes with staff and patients. Here are some of their results:

Amy Rogers, CMPE, the office manager of Orthopedics and Rheumatology of The North Shore told RevCycleIntelligence.com that the industry needs CCOF systems so that payment priorities can become as common as trips to the grocery store.

“Why shouldn’t it be an expectation that a patient pays their bills and not determine how much they can pay us each month?” she asked.

It’s a small practice, but it’s the principle that counts. They needed money to come in at a faster rate so they could survive. Bigger systems need a faster rate of payments in order to avoid sending debt to a collections company where it may never get paid.

Making Credit Card on File Work For You

RevCycleIntelligence.com says there are several things to keep in mind about a CCOF system for your practice:
As a provider of a compliant and secure CCOF solution, we have a list of our own:

Can we help you succeed in a consumer-driven healthcare industry?

Whether you’re looking to improve one area of patient communication or the whole enchilada, we can help! 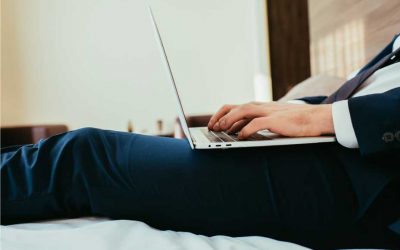 As companies assess how well they were able to adapt to the work-from-home mandate caused by the COVID-19 outbreak, a logical place to look would be to an industry that’s already addressed the major challenges of managing a remote workforce—contact centers. 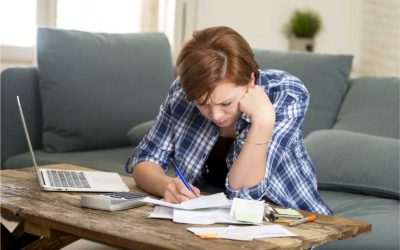 Billing is the most important part of your business. If you don’t do this process well, you may have difficulty charging for your services. And that may mean that in a few months your accounts will be in the red flag. 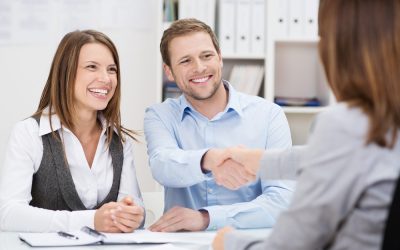 10 Tips That Will Make Your Customers Happy to Pay You

In the world of B2B, it is particularly important to maintain trust between employees, which requires good business relationships.